As a general recommendation, “earlier is better” when it comes to starting ABA therapy. The time at which a child is diagnosed with Autism or a related developmental disorder is typically also a good time to begin ABA therapy. There are several reasons for this. At younger ages, children go through more frequent critical periods in their development. These critical periods are maturation stages in which the individual is particularly sensitive to stimuli in their environment. Teaching certain concepts in these earlier years may pay off in the long run.

Additionally, the earlier a child learns critical and age relevant behaviors and skills, the more productive and meaningful their time at school will be. The child will be able to access more of the curriculum if the necessary prerequisite skills are targeted early on. For example, a child who is taught to raise their hand to ask for help, initiate a social play interaction, and count from 1-10 during ABA therapy may gain the ability to absorb more from the academic and social environment at the school setting.

Early intervention provides the skills necessary to set the child up for long term success. The more skills a child is equipped with early on, the more of their social and learning environments they will be able to access as they grow. In fact, teaching “pivotal behaviors” and “behavior cusps” are a crucial component of ABA programs, particularly during earlier stages of the ABA program. While these two terms are related, they refer to behaviors, that when learned, result in new and positive changes across many areas of a child’s life.

While there are significant benefits to starting ABA therapy as early as possible, that is not say there is a point at which it is “too late” to start. ABA programs are highly individualized to the needs of the learner and Behavior Analysts take into consideration numerous factors when designing an ABA program. These will include the learner’s current behavioral, social, academic, communication, self-help, and other needs from different curricular areas. This is why many individuals benefit from ABA therapy even when starting a program later in their development.

Therefore, while “earlier is better” is the common recommendation by most clinicians, ABA therapy can benefit many learners at various stages in their development due to its emphasis on individualization. 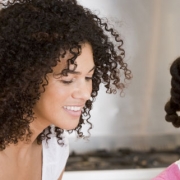 When You Start an ABA program, What Should You Reasonably Expect from Your Service Provider? 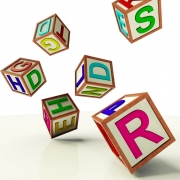 Some Components Of A Good ABA Program For Children With Autism 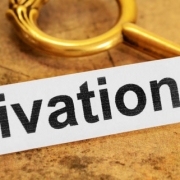 Who Can Provide ABA Therapy?
Scroll to top