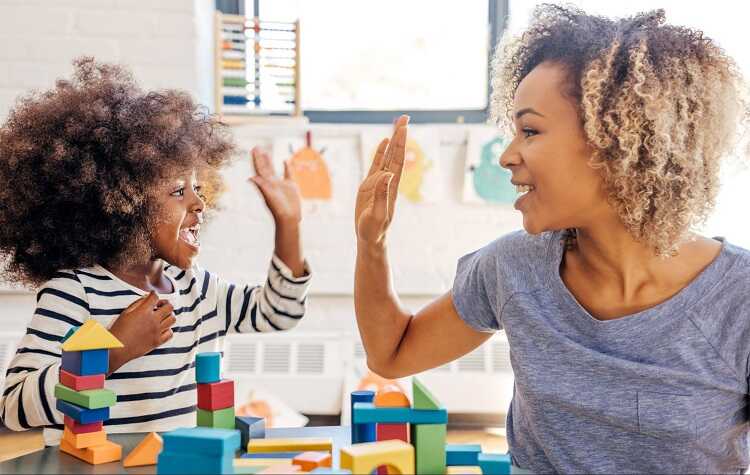 A procedure in which a behavior is followed by an event/item/activity that results in the strengthening of the behavior over time. By definition, the procedure MUST have the anticipated strengthening effect on the behavior for the intervention to be considered positive reinforcement. Much like positive punishment in which the “punisher” or punitive stimulus can be anything, the same goes for positive reinforcement. Smiles, candies, high-fives, “Good job!” and tokens can be reinforcers. Reprimands, time-outs, and losing a token can also be reinforcers. Again, this is another very important concept so it is recommended that you discuss this topic with your BCBA.

How Positive Reinforcement is Used Today

There are 5 different reinforcement schedules to choose from (Positive Psychology):

The success behind Positive Reinforcement

The counterpart is Negative Reinforcement.

How to use Visuals to help Students with Autism

How has DSM-5 affected an autism diagnosis?
Scroll to top