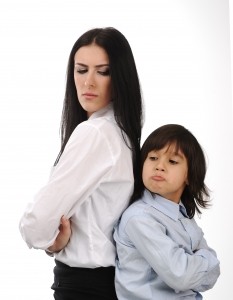 Because this program teaches the individual to engage in and identify common everyday actions/activities and can be used to facilitate the individual’s ‘commenting’ on other’s activities. It may be helpful to take pictures of the individual and family members or other important people in their life engaging in discrete actions and use these pictures to begin teaching the program. Once the individual has learned some actions, be sure to generalize this learning objective.

Every April, Autism Speaks kicks off World Autism Month beginning with UN-sanctioned World Autism Awareness Day on April 2.Joined by the international community, hundreds of thousands of landmarks, buildings, homes and communities around the world, light blue in recognition of people living with autism. Autism-friendly events and educational activities take place all month to increase understanding and acceptance and foster worldwide support.